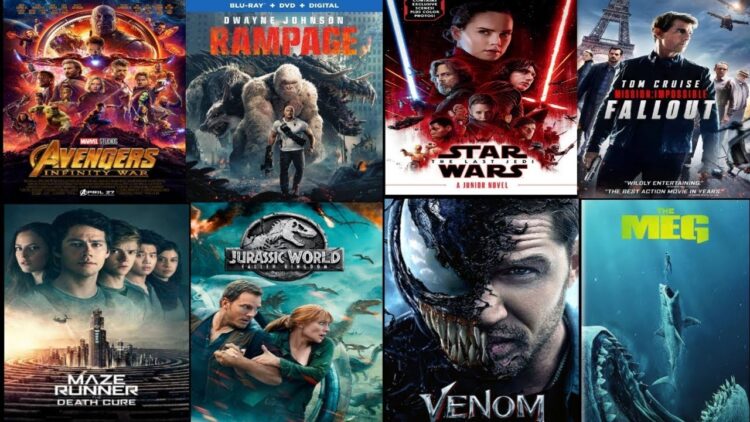 Independent filmmaking often takes place outside of Hollywood, or other major studio systems. An independent film (or indie film) is a film initially produced without financing or distribution from a major movie studio. Creative, business, and technological reasons have all contributed to the growth of the indie film scene in the late 20th and early 21st century.

On the business side, the costs of big-budget studio films also leads to conservative choices in cast and crew. There is a trend in Hollywood towards co-financing (over two-thirds of the films put out by Warner Bros. in 2000 were joint ventures, up from 10% in 1987) A hopeful director is almost never given the opportunity to get a job on a big-budget studio film unless he or she has significant industry experience in film or television. Also, the studios rarely produce films with unknown actors, particularly in lead roles.

Before the advent of digital alternatives, the cost of professional film equipment and stock was also a hurdle to being able to produce, direct, or star in a traditional studio film. The cost of 35 mm film is outpacing inflation: in 2002 alone, film negative costs were up 23%, according to Variety.

But the advent of consumer camcorders in 1985, and more importantly, the arrival of high-resolution digital video in the early 1990s, have lowered the technology barrier to movie production significantly. Both production and post-production costs have been significantly lowered; today, the hardware and software for post-production can be installed in a commodity-based personal computer. Technologies such as DVDs, FireWire connections and non-linear editing system pro-level software like Adobe Premiere Pro, Sony Vegas and Apple’s Final Cut Pro, and consumer level software such as Apple’s Final Cut Express and iMovie make movie-making relatively inexpensive.

Since the introduction of DV technology, the means of production have become more democratized. Filmmakers can conceivably shoot and edit a movie, create and edit the sound and music, and mix the final cut on a home computer. However, while the means of production may be democratized, financing, distribution, and marketing remain difficult to accomplish outside the traditional system. Most independent filmmakers rely on film festivals to get their films noticed and sold for distribution. The arrival of internet-based video outlets such as YouTube and Veoh has further changed the film making landscape in ways that are still to be determined.

The 2 religious movies about christian beliefs that worth a watch: realizing the faith in god