The 2 religious movies about christian beliefs that worth a watch: realizing the faith in god 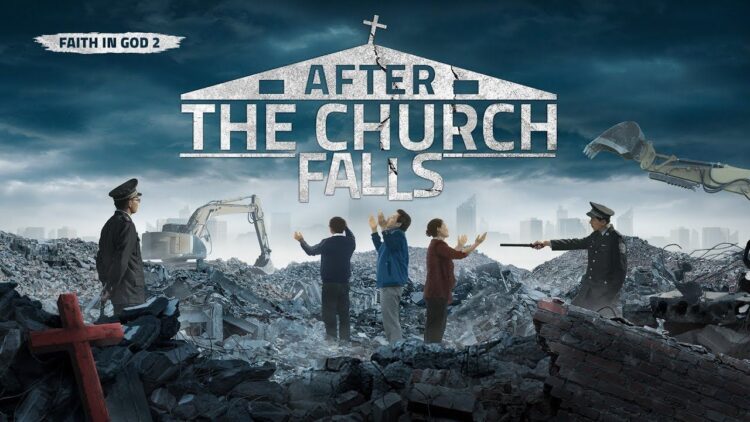 Two powerful movies recently released on DVD illustrate the importance of faith and virtue in leading a good life.

One, “Mother Teresa,” tells the life story of one of the world’s best-known and most admired women, and “End of the Spear” is the story of five American missionaries to the Waodani Indians of the Ecuadorian jungles.

Mother Teresa was an Albanian-born nun who founded the Missionaries of Charity. Called “The Angel of Mercy,” many people considered her the embodiment of a living saint. Her work among the poverty-stricken of Calcutta made her one of the world’s most famous people. She founded her order in 1950 to care for those she called “the hungry, the naked, the homeless, the crippled, the blind, the lepers, all those people who feel unwanted, unloved, uncared for throughout society, people that have become a burden to the society and are shunned by everyone.”

Golden Globe-winner Olivia Hussey illuminates the holy woman’s life story in “Mother Teresa,” a DVD feature from Fox Home Entertainment. A shrewd diplomat and an indomitable force, Mother Teresa was unwilling to accept what others deemed impossible, fearlessly fighting for the unloved and the forgotten.

In 1956, a small band of missionaries sought to enlighten the cannibal tribes of darkest Ecuador, but for their compassion, they were mercilessly slain. Years later, the wives of the fallen men returned to the village to continue their husbands’ missionary work, bringing their children to live amongst the tribesmen in the hope that through their forgiveness the natives might find faith.

Now director Jim Hanon tells this remarkable true story of fear, faith and forgiveness in “End of the Spear,” based on the book “Through Gates of Splendor” by Elisabeth Elliot, the widow of one of the missionaries.

The movie tells the story of the Waodani warrior Mincayani, who kills Steve Saint’s father and four other missionaries. Steve returns to the Waodani as an adult and encounters Mincayani; together they confront the meaning of the life and death of Steve’s father and the other men who were killed. Through Mincayani, Steve comes to forgive; through Steve, Mincayani comes to understand the lessons of the Bible and a path to a virtuous life.