Why Is Everyone Pregnant? Celebrity Pregnancy And Baby Lifestyle To Copy 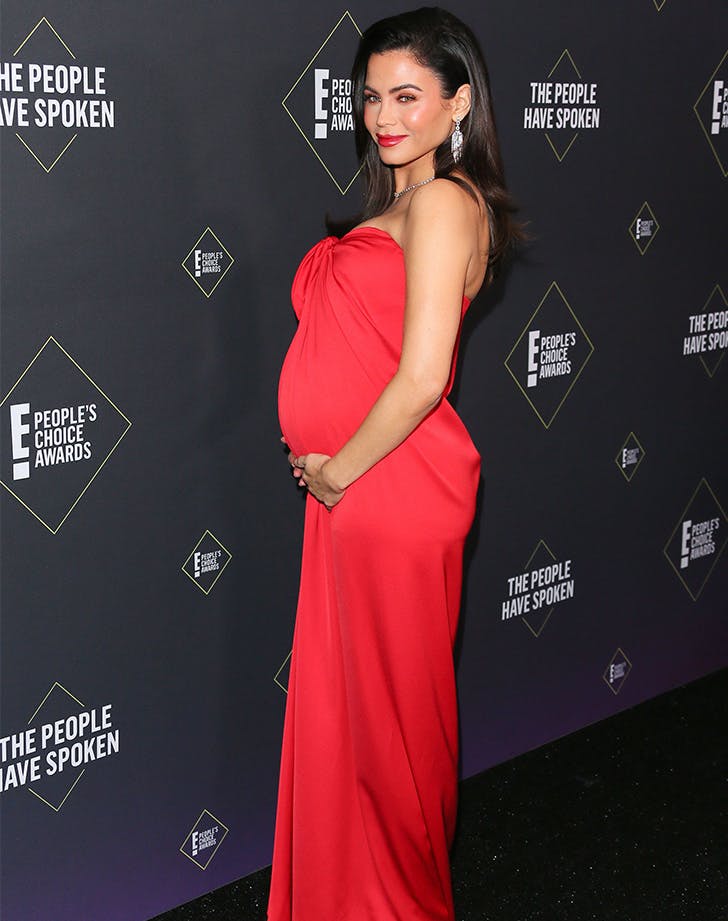 In the new age of celebrity obsession, it seems pregnancy is now the latest “must-have” accessory for many Hollywood stars with and without little ones already at home.

Pregnancy and children used to be considered career suicide in Hollywood. But now we have the pop culture coined “baby bump”, “bump watch”, and other cutesy-trendy phrases to describe the public’s obsession with who’s pregnant, who’s planning on getting pregnant, and who looks suspiciously pregnant in the world of celebrity gossip.

One would almost be able to say that celebrity pregnancy watches have surpassed divorce and breakup watches – almost, but not quite. The world loves other people’s “dirty laundry”, and a baby is still considered a generally happy occasion for anyone, so I suppose this new obsession is better than the lust for bad news about stars and their fortunes, right?

A growing trend right now is also single motherhood, and the declaration of independence many young actresses, such as Halle Berry and Penelope Cruz, have recently made about the virtues of single motherhood.

More and more actresses are saying no to marriage, and yes to motherhood, which is probably a sign of a growing sense of feminism and independence in Hollywood, and around the world.

When before do you remember a single mother being looked upon with respect and envy? Angelina and other high fashion, beautiful, big-name actresses who’ve said no to relationships and yes to mommyhood only increase the public’s hunger for more “celebrity baby news”.

She and other sexy moms like Diane Lane, Shania Twain, and other svelte celebs who’ve given birth have also given new meaning to the term “hot mama”.

These women have helped us “regular” women realize that we don’t all have to stop having fun, looking sexy, and dressing young once we’ve had children. They’ve made motherhood seem sexy, almost like a new beginning or rejuvenation of the spirit and outlook on life.

Some may argue that celebrity mom glorification makes real-life moms feel inferior and paints an unrealistic picture of ease and happiness in motherhood, what with all the extra help celebs can afford to hire.

I disagree. I think it’s taught women that we can pursue a career, and have a family. We can have it all, we just have to work for it. And who is going to disagree with that?

What’s In An Oscars Goodie Bag Of The Celebrities?

How Does Celebrity & Public Figure Culture Influence Us?