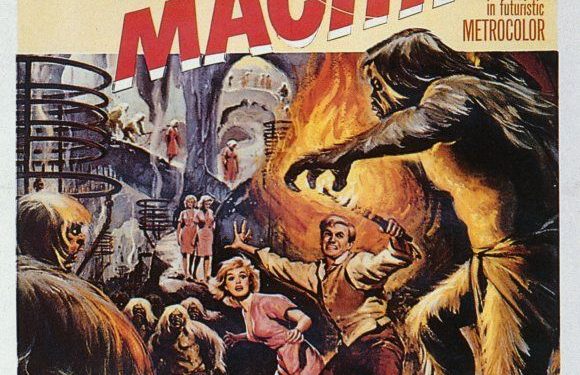 So what really is considered a classical movie? Can we simply associate as a black and white film noir thing? Containing some of those cheesy classical music? How about big powdered wigs? Do you think of the formal nature of both the characters as well as the period get-up and attire? Is a classic movie one which garnered 10 Oscars? Or do you think a classic movie simply one which down to the perception of the viewers and individuals?

The classical movie IS truly one of the great inventions since we discovered hamburgers. The classical movie is also the one show that we had the benefit of watching when we were kids, cause at the time only three television channels were available. It was during those good old Saturday afternoons and Sundays, when my dear father wasnt consumed by the sports programmes on show, when those classic movies from the past, movies featuring the glamour girls and the guys that inspired us boys to want to be cowboys, were made available for us to enjoy in all their splendour.

I tend to associate the black and white flicks with the beauties and the beaus, the comedies with the curmudgeons, the histories with the insights into who people were back then, like us but with an added je ne sais quoi that we must find out, learn about, and finally to appreciate in as great a depth and as wide a breadth as we can, in order to do them the justice they deserve.

Say for example, my favorite classical movie of all time, Impromptu. This film basically enacts a couple of years in the lives of the characters George Sand, Franz Liszt, Freiderich Chopin, and the regal and wealthy folks who took artists in, allowing them to paint, create, compose, write, in exchange for wonderful company and fine entertainment. The film concentrates on Sand, who is bent on partnering with Chopin, her aggression equal in magnitude, as was his weakness. The costumes, the soundtrack, the dialogue, and the setting are all as breathtaking as the direction, technique, and the delivery of words and emotion. There is even a theme or two that humans from the beginning of time until today can identify with or appreciatethe love and hate, good and evil, as well as longing and belonging motifs that are as timeless as the movie itself.

Other classical movie choices I have an affinity toward are those less mainstream & popular ones. I would consider Mrs. Parker and the Vicious Circle (though clearly POST-classical periods), Wilde, and Jefferson, for instance, as worthy of classical movie acclaim as say Amadeus, Emma, The Piano, and any number of Kenneth Branagh and Emma Thompson productions.

Truth between Movies vs real life that you should know: what criminal movies will not tell you

What a james bond 007 die heart fan should not miss: the controversial Daniel Craig for the new bond release