This can probably make it to the best albums of all time: talented Fiona Apple’s strong comeback by hitting the stage 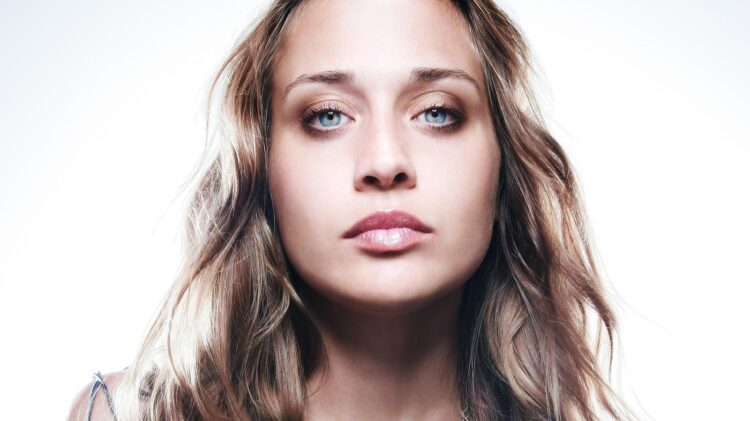 Known for brevity's sake as The Idler Wheel..., Fiona Apple's new album is her first in seven years.

Very few female artists in the world today combine the stage presence, searing lyrics and sultry style that Fiona Apple brings to life in all of her work. Apple has gained a wide-ranging and extremely loyal following, and she is set to perform live in several cities around the United States this summer.

Fiona Apple Maggart was born in New York City on September 17, 1977. She was seemingly born to perform, as her parents are actors Brandon Maggart and Diane McAfee. Apple’s childhood consisted of several difficult twists and turns, the first of which occurred when she was only four years old, when her parents split.

Fiona was raised by her mother in New York, and was introduced to the world of music by learning to play the piano at the age of eight. Her lifelong independent streak began to show itself at this time, however, when she decided soon after starting her piano lessons that she was better off teaching herself, which is exactly what she did, working mostly with a keyboard as opposed to a classic piano.

Fiona’s internal childhood problems began to manifest themselves outwardly only three years later, when at age 11, she confessed to a friend that she wanted to kill herself and her older sister Amber. This led her mother to put Fiona through several intense therapy sessions, which only led Fiona’s dark side down a more advanced corridor, as her attitude towards these sessions was that she must really have something wrong with her in order to need therapy as a child.

Her greatest personal tragedy occurred at the age of 12, when she was raped by an unknown assailant as she came home from school to her mother’s apartment building in New York. Given her troubled psychological past, this incident could have easily sent Apple “over the edge.” However, she actually turned this tragedy into a positive, as would be seen in her future work, where she alluded to the incident in order to provide a message of overcoming obstacles in several of her songs.

The notion of “random chance” had not been kind to Fiona during childhood, but this same notion was the very thing that helped launch her successful music career. Fiona had put together a demo tape, but hadn’t had much success with it up to that point. One of her friends had a copy of it, and her friend served as a baby-sitter for Kathryn Schenker, a music-industry publicist whose clients included Aerosmith and Sting. Her friend gave the demo tape to Schenker, and she was impressed enough to send it along to Andrew Slater, a prominent producer. Slater signed her to her first record deal.

From there, the rest is history. Her debut album, Tidal, released in 1996, sold 3 million copies in the United States. One of the singles on the album, “Sleep to Dream,” won an MTV Award for New Artist Video of the Year in 1997. Apple created quite a stir during her acceptance speech by ripping the image-conscious entertainment industry and urging young women to be comfortable with themselves. Apple has never expressed any regret for her statements, and her independent streak was once again on display.

Apple has since released two additional studio albums, and each of them climbed to within the Top 15 on the US Album charts. She has also won two additional MTV Music Awards, and her work is recognized around the world.

Apple’s live shows are known not only for their musical and acoustic quality, but also for the intimacy that Apple creates even with large audiences. Apple is truly a unique character in any sense, and her attitude and strongly-held beliefs are a breath of fresh air from the mainstream, mass-marketed world of music.

Things that will not appear on star magazine: celebrity news are nothing but gossip and scandals